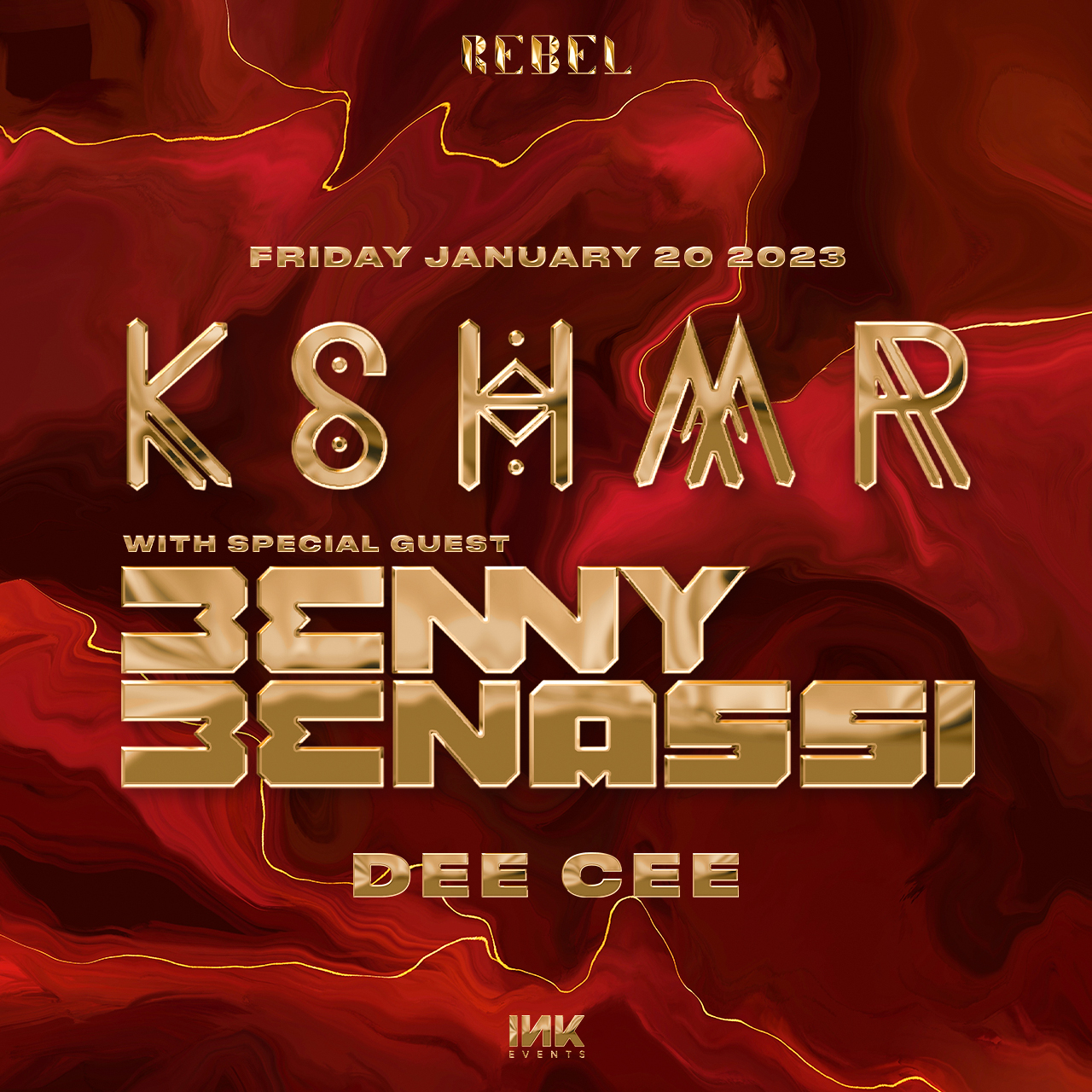 Niles Hollowell-Dhar, known by his stage name KSHMR, produces big room electro-house that is heavily influenced by his Indian heritage. He has released dozens of singles, including collaborations with Tiësto, Hardwell, and R3hab, in addition to EPs such as 2015’s Paradesi, 2016’s interlude-heavy The Lion Across the Field, 2017’s Materia, and 2021’s full-length Harmonica Andromeda.

We transport you to an extraordinary, multi-dimensional universe that evolves throughout the night. 45,000 square feet of striking design and unexpected wonder combine with powerful sound, immersive light, sensual forms and tactile details to delight and astound at every turn. With breathtaking views of the city skyline, waterfront and the dramatic 65-foot stage, wherever you are is right where you want to be.