Alpha 9 Brings a Bit of Anjunabeats to Noir Toronto, February 2023 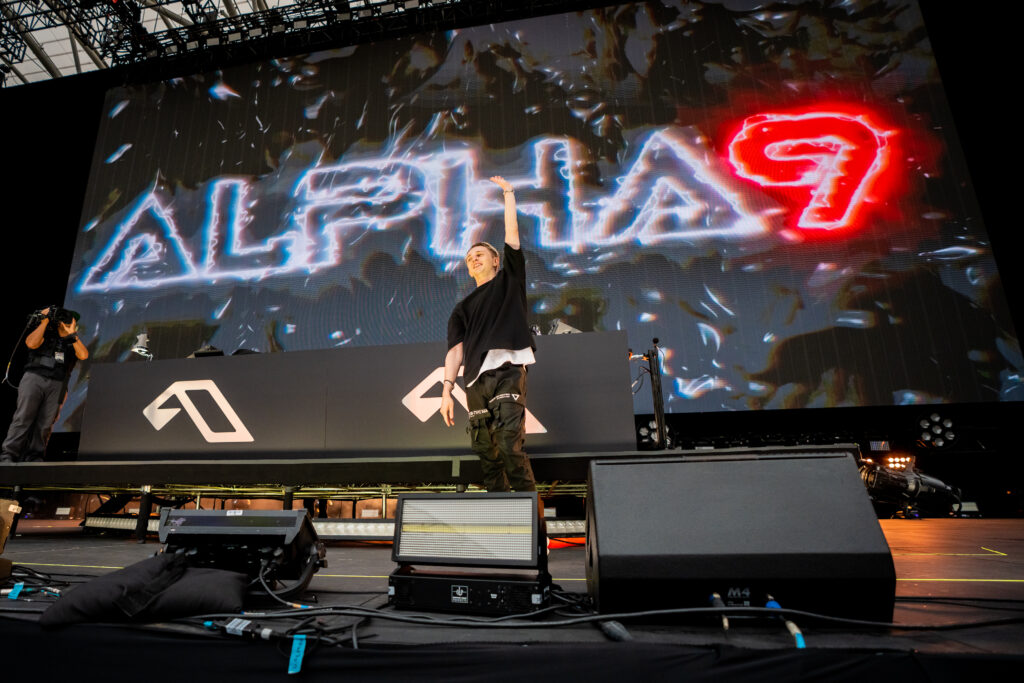 Back Alpha 9 Brings a Bit of Anjunabeats to Noir Toronto, February 2023 New Horizons, the debut album from ALPHA 9 aka Arty is out January 13th on Anjunabeats, just as he kicks off his tour across North America.  Whether he’s ARTY or ALPHA 9, Artem Stolyarov has always been sensational. Announced on stage at […] 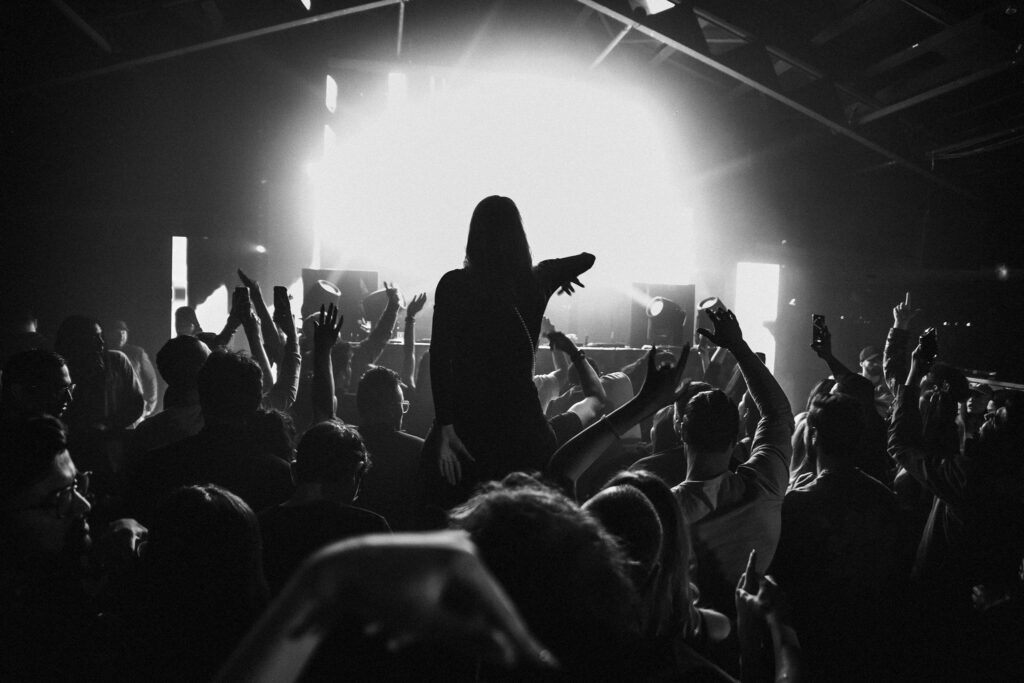 Back Go Underground Every Week with Noir Toronto’s Spotify Playlist Meet “Tempo” Noir Toronto’s brand new Spotify playlist devoted to body-moving beats from international guests who grace our stage. The series is devoted to curating deep, dark a gritty beats, making for a must-listen for any underground dance music fan. This week, listen to a […]

Back Asylum Halloween at Rebel Brought Out the Best Costumes in the City Despite Halloween 2022 landing on a Monday, thousands turned up to Rebel for the return of Asylum, the venue’s hotly anticipated tradition.    By 10PM the mainroom dancefloor was already bustling with a combination of ghosts and ghouls, singing, dancing, and throwing […]

James HYPE Shared Those Rebel Tracks Your Were Trying to Identify

Back James HYPE Shared Those Rebel Tracks Your Were Trying to Identify Picture this: You’re in the middle of the crowd, dancing under the lights, and the DJ drops the nastiest track you’d yet to hear before. Your body is moving, your hands are in the air, and you can’t bring yourself to pull out […] 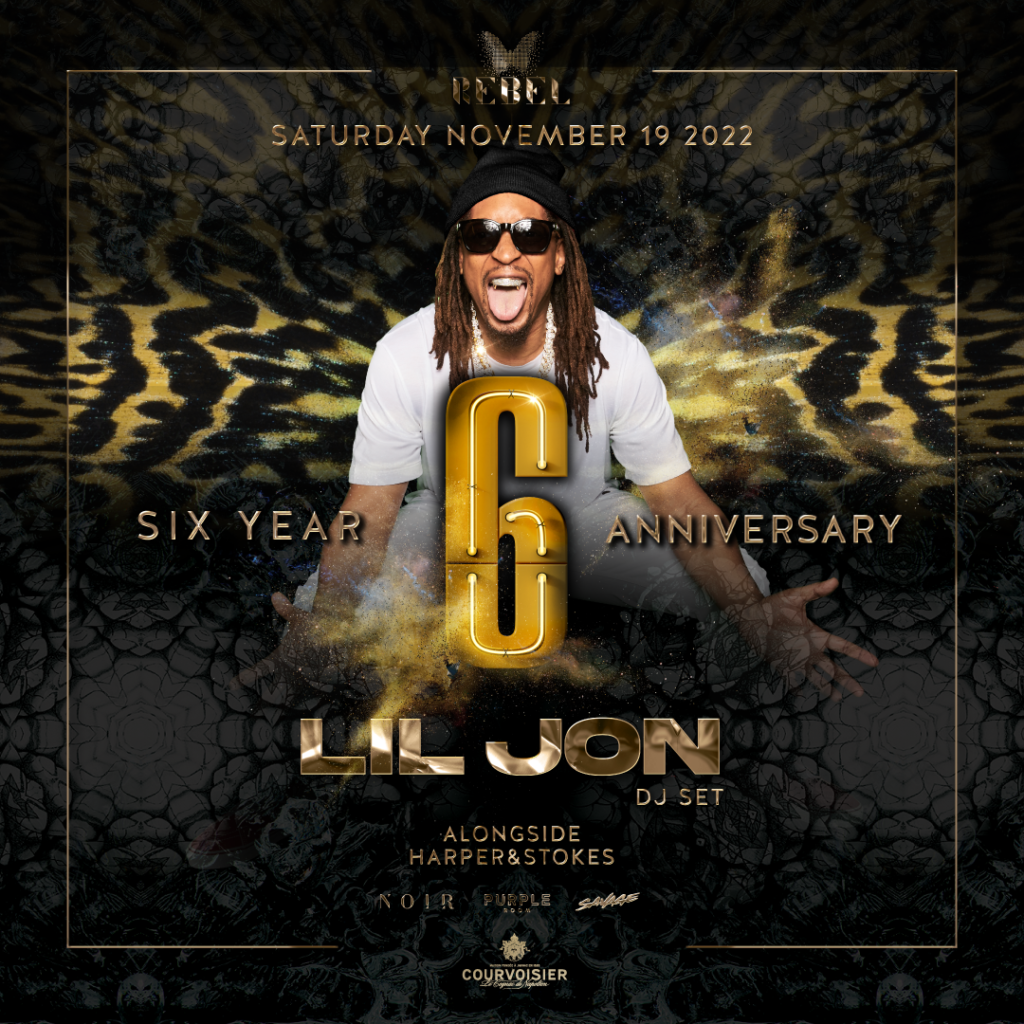